I just came back from a fantastic conference – EuroNOG 2011 in beautiful Krakow. I’ve been to too many conferences in my life, but this one really stood out for two reasons: the nerdiness factor (where it got to the level of advanced presentations @ Cisco Live) and the fantastic crew organizing it.

I managed to learn about new IS-IS and BGP features (LFA, PIC and BGP AddPaths) straight from the source – Pierre Francois who was talking about them was deeply involved in their development – and Elisa Jascinska told me everything I need to know about sFlow in 30 minutes. Being pulled into an IPv6 round table at the very last moment, having a great interview with the local PR team, and recording three awesome PacketPusher podcasts just added to the fun ... not to mention the great in-depth conversations I had with engineers attending the event (even though some of them involved VPLS and L2 DCI).

The icing on the cake were the social events they organized. A visit to the Polish Aviation Museum was like a trip to a candy store – being able to (almost) touch tens of aircrafts, from WWI twin-wing relicts and legendary Spitfire to F-104 and Mig 21and Mig 29 was my child dreams come true. 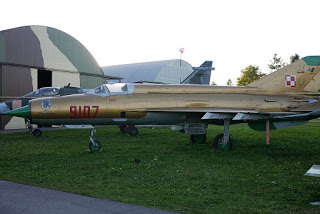 The visit to the nearby salt mine was a totally different experience – imagine a business that was operating continuously for over 900 years. We had the privilege to observe centuries-old stackable infrastructure, the kludges they had to use to get their designs right, and the nervousness IPv6 packets must experience while being pushed into long winding IPv4 tunnels. 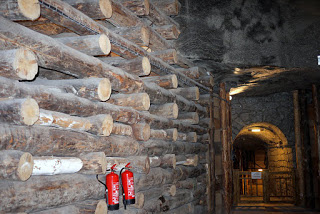 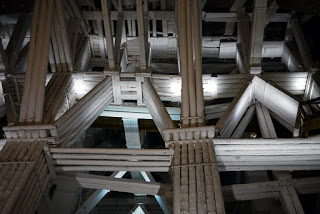 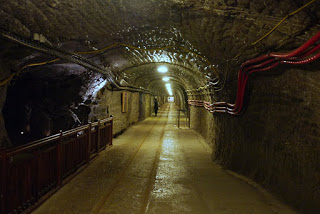 Oh my, another 6to4 tunnel

All I can say is: Thank you, Andrzej, Emilia, Ela and the Proidea team for marvelous four days I spent in Krakow, and I’m looking forward to meeting you again at the EuroNOG 2012.

And last, but definitely not least: all the pictures in this post were taken by Greg (@etherealmind) Ferro because I'm too stupid to take my camera with me. Thank you Greg for sharing them with me!